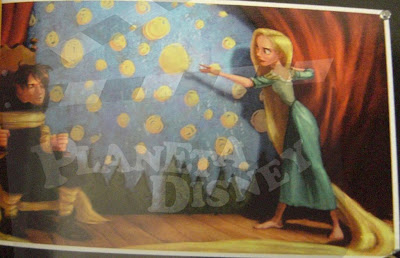 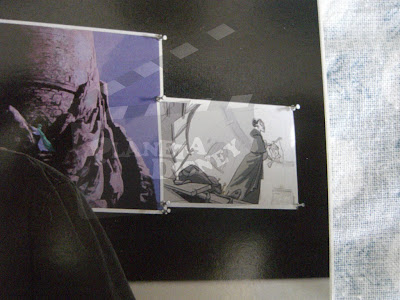 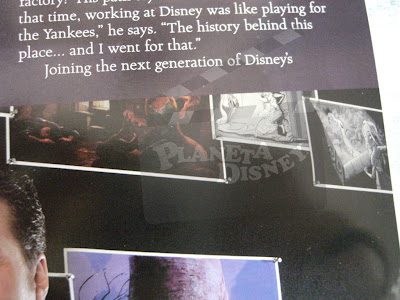 After years of uncertainty, Disney has finally made official the beginning of its new fairy tale production, Rapunzel. The news came from the official blog of the animator Hyrum Osmond, who wrote about a party at Disney marking the launch of the production process of the movie, which will be released in December 2010.

Nothing new was revealed, but it probably won’t be long until the studio start to work on the first teaser trailer for the animated movie. The trailer will be shown to fans at the convention of D23 Community, in September.

Furthermore, our friend David Santos, from Animations, found out the last three images from Rapunzel seen on the last edition of D23 magazine. On the images we can see Rapunzel, the leading character, with Prince Flynn tied up and two other concept art images.